Mr. G, honey does the lion’s share of grocery shopping in our household.

I only like it when chocolate and chips and fresh veggies are involved. Yes, that is in order of importance.

We were about out of laundry detergent, which can get ugly, so I had Mr. G add it to his list. He actually uses his apps. See yesterday’s post here.

This is not an endorsement. It is just fact.

I’ve used Tide since woman came out of the cave with it.

You get the picture.

I am a consumer survey nightmare.

I’m accustomed to getting this… 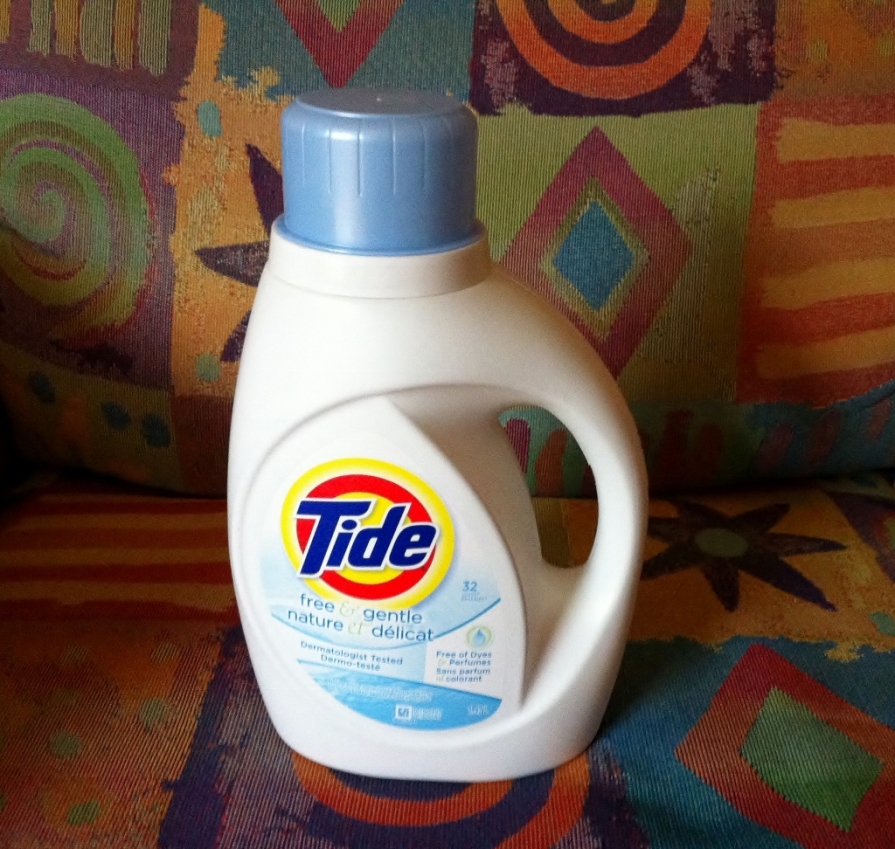 So you can imagine my face when Mr. G came home with this…

Me: Tide in the wild.

Mr. G: I got it because the unit price was much better.

I lift it, testing to see if I’m going to need a big, strapping man to manhandle it to the basement. Because, hey, I have one of those.

Me: Pointing to red thingy. That looks like a periscope.

Me: What’s the black thingy for? It says twist cap for quicker flow. What does that mean?

We both turn the bottle around to look at the directions.

Me Again: Where’s the cup? 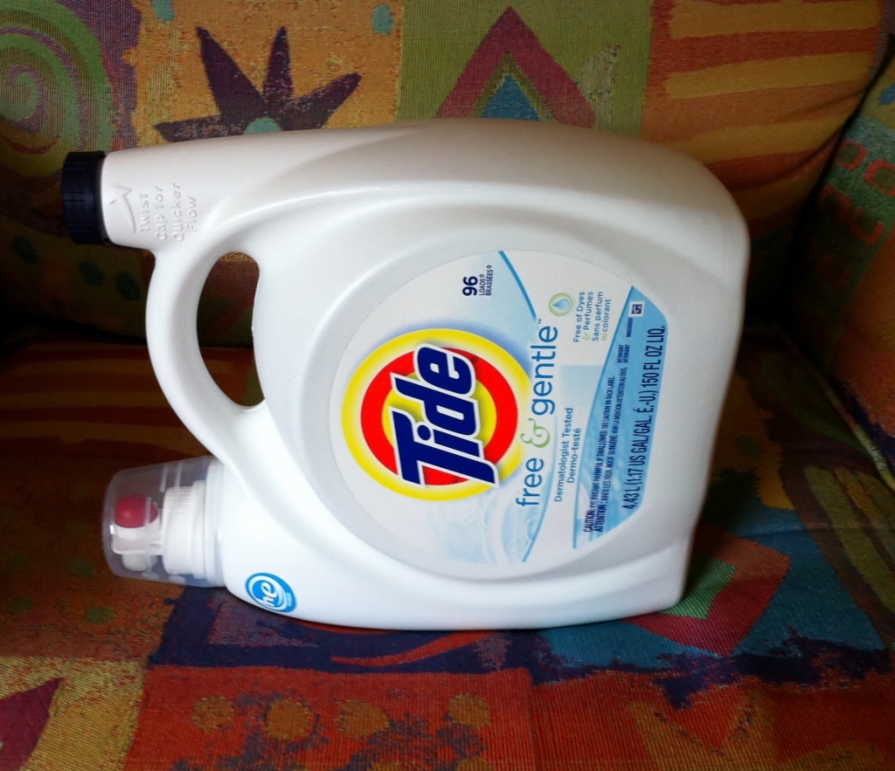 Directions: “Place package on side with valve down.” And by valve they mean periscope. “Twist cap for quicker flow.” And by cap they mean black thingy. “Press red button in to dispense Tide.” And by red button they mean refer to periscope above.

Disclaimer: Procter & Gamble doesn’t know me. They’ve never heard of me or my little bloggity. The end.

2 thoughts on “What’s the black thingy for?…”