Duuuude. It’s Saturday. You’re getting what I call the Blog Quickie on this site.

It’s a quick and dirty post. Yes, it has its own category. Now, let’s git to it. 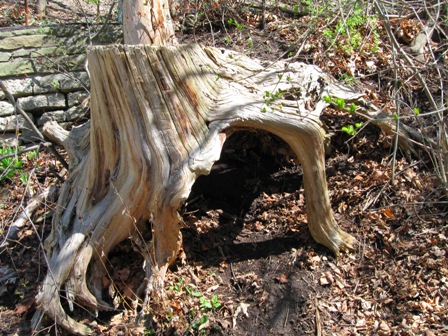 The first time I took this shot at Edwards Gardens in Toronto was in April of 2010.

Clearly, I was stingy with the image size. This is as big as it gets.

In other words, don’t even try to click it bigger.

At least I made the image size larger.

The dwarf troll house looks larger, which is really kind of creeping me out.

Maybe it grows to fit the size of the renter. Eep!

Because — you know — there’s always a back entrance to a troll house.

So this came today @knowltonandco . I would have done an unboxing, but I’m the gal that always opens the box upside down. 😂 Don’t know where it’s going yet, but it’s perfect. #candles #wallsconce #iron #makesmesmile
We dined at this outdoor patio at Cluny Bistro & Boulangerie, Distillery District, Toronto on a lovely evening in July 2019. Looking in. I took this click right before a foursome snagged that table. I miss Cluny’s.
This is from a series of clicks I took in 2018. Who could stop at one with that colour. It warms me inside and out.