The beaver has officially been one of our national symbols since 1975, but we are now in a public debate about whether to replace the beav with the polar bear. I roll my eyes.

It’s one of our national symbols largely because Canada was founded and flourished on the fur trade — Hello! Beaver pelts = hats for Europeans. Poor Beaver!! — and because of its industrious nature. Build, beaver, build! I guess we consider ourselves to be beaver-like in our work ethic.

It has been suggested that the beaver is nothing more than a toothy, overly-large, ugly rodent, while the polar bear is more pleasing to the eye… more dignified…and lacking in sexual connotation. Yes. These are some of the salient points of this debate.

Personally, I want to fall down laughing. Do we not have more pressing issues in this country — and around the world — than to waste time in the Senate debating this issue? Is this really how my tax dollars are being utilized? Please turn down the lights in the Senate, because this is a waste of precious electricity.

And how will this impact the tourism industry in Canada? What will the BeaverTail confection be replaced with? Polar Bear ears? Yes, that was tongue-in-cheek, but…seriously, Canada? 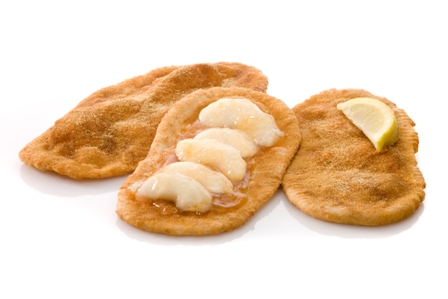 Perilously close to a rant, for sure.