The mister is making me coffee because I can’t make coffee worth — well — coffee beans. Never could. Left to my own devices I would have to become a total tea drinker. I started to say teetotaler, but I’m never giving up #meetyouinthebar321. And tea is not tee. Oh, nevermind.

We’re up to our hairlines in flour over here, which makes it hard to bweeeeve.

And just FYI — Someone who thinks the Golden Retriever is a writer’s best friend, and spends a good part of her holiday life up to her hairline in flour, shouldn’t invest in a predominantly black wardrobe. Forget chic, even cleanliness becomes the impossible mission.

We’re flinging bread dough. Forming boules. Making cinnamon-raisin bread. It’s getting a little yeasty over here. If the clicks are good, you’ll see some of that dough next week. Stay tuned.

And just FYI — The bread might be gone, but the digital clicks are here to stay. [Delete] Oops. Maybe not.

You know what this is? This is nothing but a Friday ramble. A chatter, babble, blather, prattle. A gas, a yak, a gab, a yabber.

I love synonyms. Don’t you?

Let’s just have one little digital click before I wrap this up. Whatever this is. 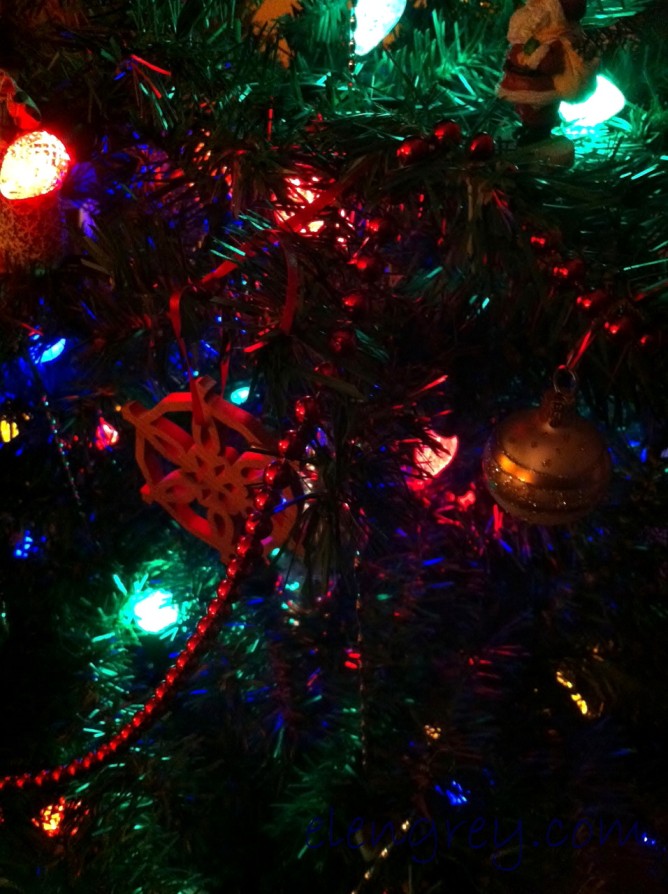 Queue a little night music here. Christmas would be a good pairing.

We performed a little desaturation. Sometimes, we do that.

Now that I’ve got you in a night mood…