We were expecting rain last night, so I pushed/grunted, pulled/grunted, and wrangled the red barrel out of its protected corner underneath the overhang to give it a drink from the heavens.

I got up this morning, flew down the stairs in my non-designer jammies, flung open the front door, and gave the world my early morning stink eye, and behold… 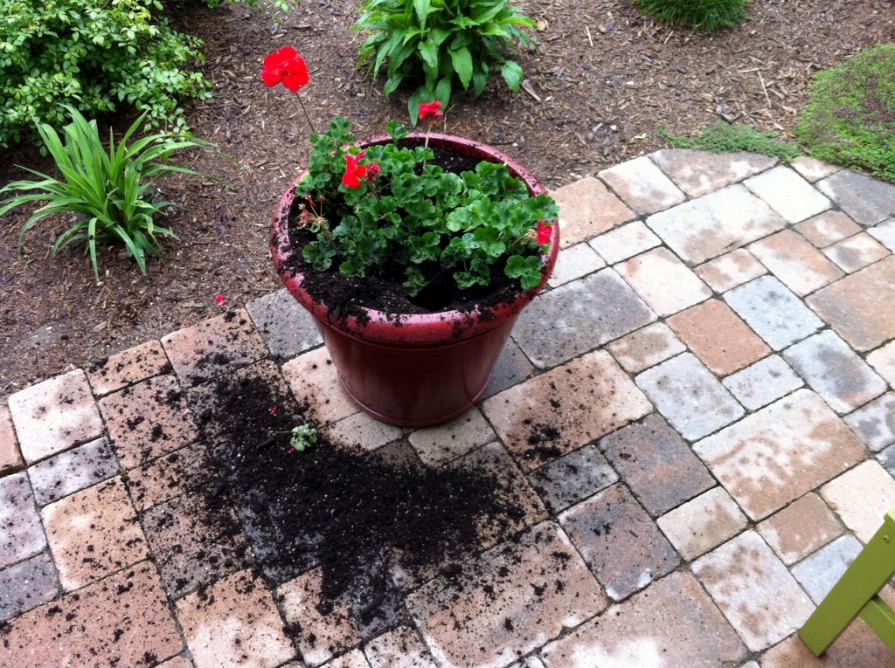 I could barely grasp what I was seeing, because — you know — caught up in that whole early morning stink eye moment. 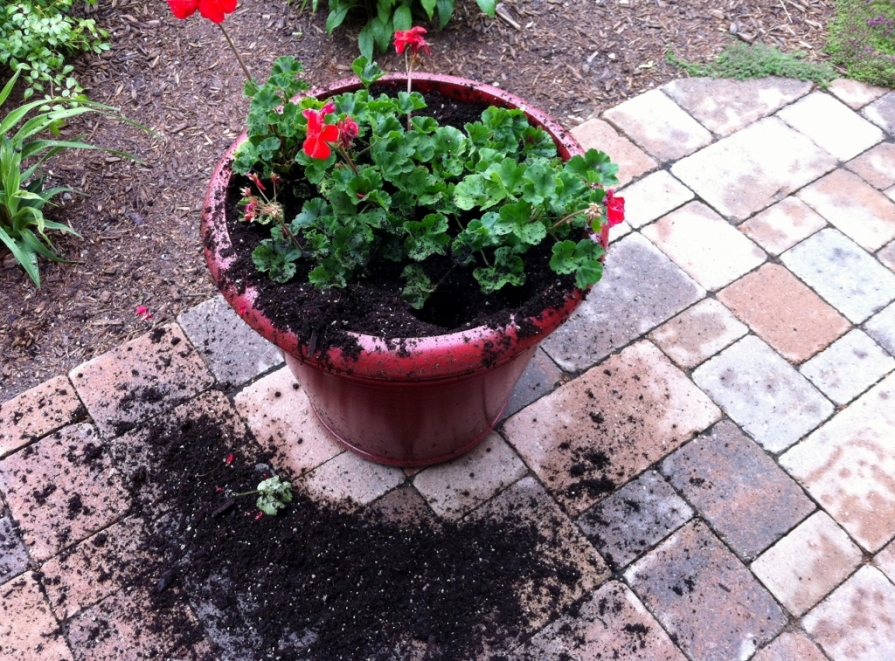 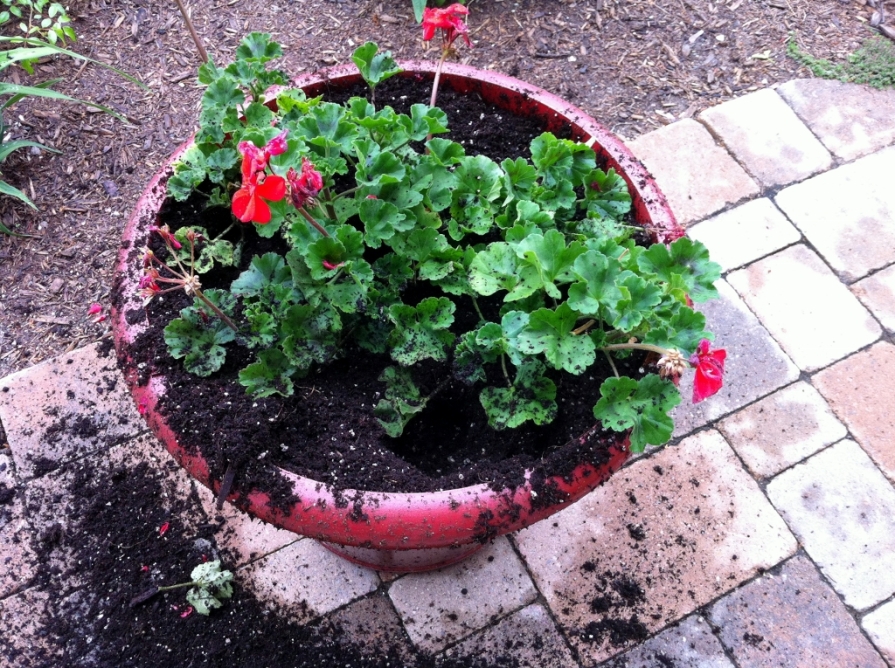 Or at least red pepper flakes.

5 thoughts on “This Means War…”