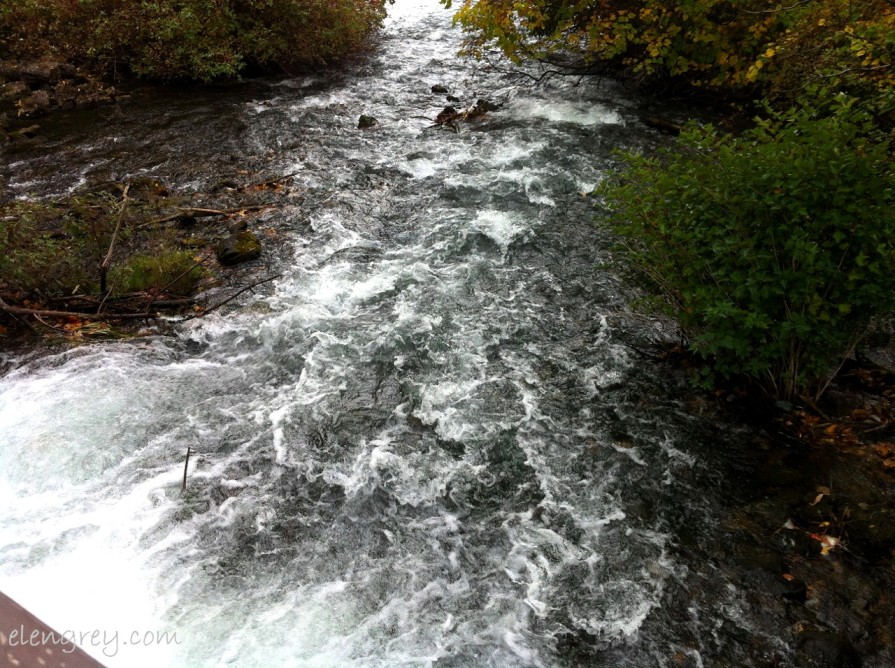 Has anyone tried the new Lost In Space Netflix Original series? I’ve only seen the first episode, which I found difficult to get into. Thoughts?

I’m sucked into the latest season (2) of Occupied with subtitles — a Norwegian political drama. Seriously, can’t look away. Also watching on Netflix.

We don’t use cable TV or rabbit ears. Netflix, Apple TV and streaming. And the library. I’m okay with that. Though I might be wearing a tinfoil hat, but that would be for safeguarding against alien mind control. These are the things that occupy my mind when spring freezes over.

Is everyone shoulder deep in taxes? We’ve got a few more days in Canadaland.

Work week be going down.