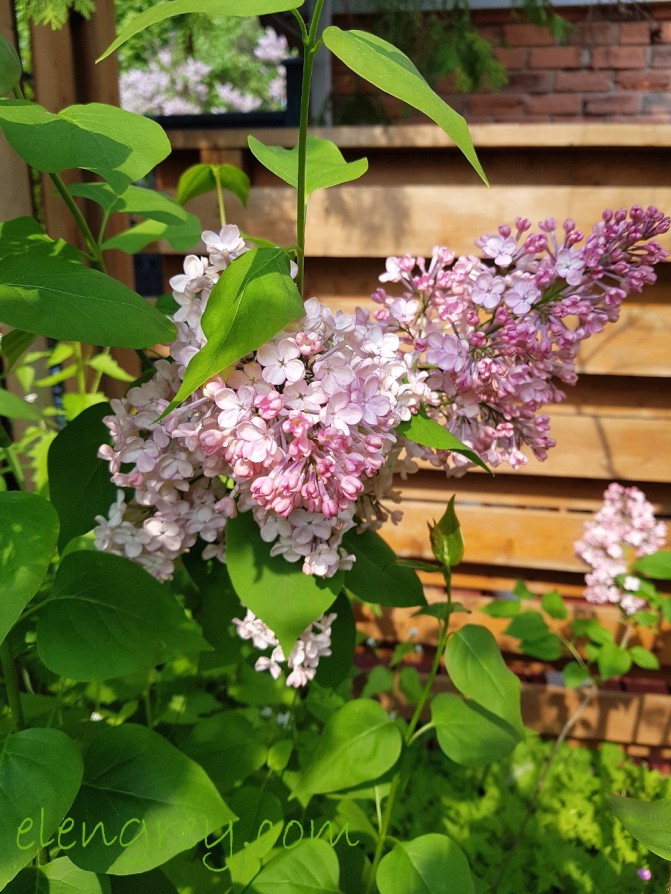 This is maybe-gonna-possibly be the last day of rain for 4-5 days.

I bounded down the stairs this morning in some skinny-jegging-jean-thingamabob combo, long-sleeved tee, and white jacket. We were headed to the house of automobiles service center to get the snow tires switched out with the mud-bbq-garden season tires.

He: Kinda livin’ on the edge with that white jacket, aren’t you?

Me: Hey. The rule is white after Memorial Day.

I guess that would be after Victoria Day (a week earlier) in Canadaland. Come to think of it, I’m pretty sure the new rule is Anything Goes.

Me: If it snows, I’ll blend right into the landscape from the ass up.

I read something hot and funny by Erin Nicholas while I was waiting at the service center. Those plastic chairs are damned uncomfortable. A distraction is needed. Hot and funny is my jam. Best of Three from Just Everyday Heroes: Night Shift Series.

We dropped books off at a local charity bookshop. And then whipped into a nursery (because it was there) and bought enough stuff to fill the rest of the car not being taken up by four snow tires and two humans.

And now the rain in Spain is falling mainly in Burbville, which gives me time to get this post out to you.

Which I should have written last night, but I was too busy watching Bill Nighy as Johnny Worriker in Turks & Caicos (2014), another PBS Masterpiece Contemporary.  This has a stellar cast by the way: Christopher Walken, Helena Bonham Carter, Winona Ryder, Rupert Graves, Ralph Bremner… Written and directed by David Hare.

But you have to start with Page Eight (2011) where the Johnny Worriker character begins.

Tell me what you’re watching (other than the Raptors) that has you riveted to your seat?

Take a stroll, a walk, a hike. Frolic.

Thursday is just around the corner.

This image was taken in the back garden June 2019