Okay. For the fourth week of #pulsepledge at the Elen casa I decided to throw together Chef Michael Smith’s Pulse Tacos. #itswhatsforlunch

We’re switching it up. Soup to taco.

The taco is one of my favorite food groups. It’s a food group, right?

This is a black bean/lentil taco in a hard shell. Normally I use a soft shell, but I’m going with the hard shell called for in this recipe.

The base was put together on Thursday night so I could drive G-Man mad with the aroma of onion, chili, garlic, and cumin simmering on the stove.

Here it is. Quick and dirty. I gave you a link to the recipe right up top. 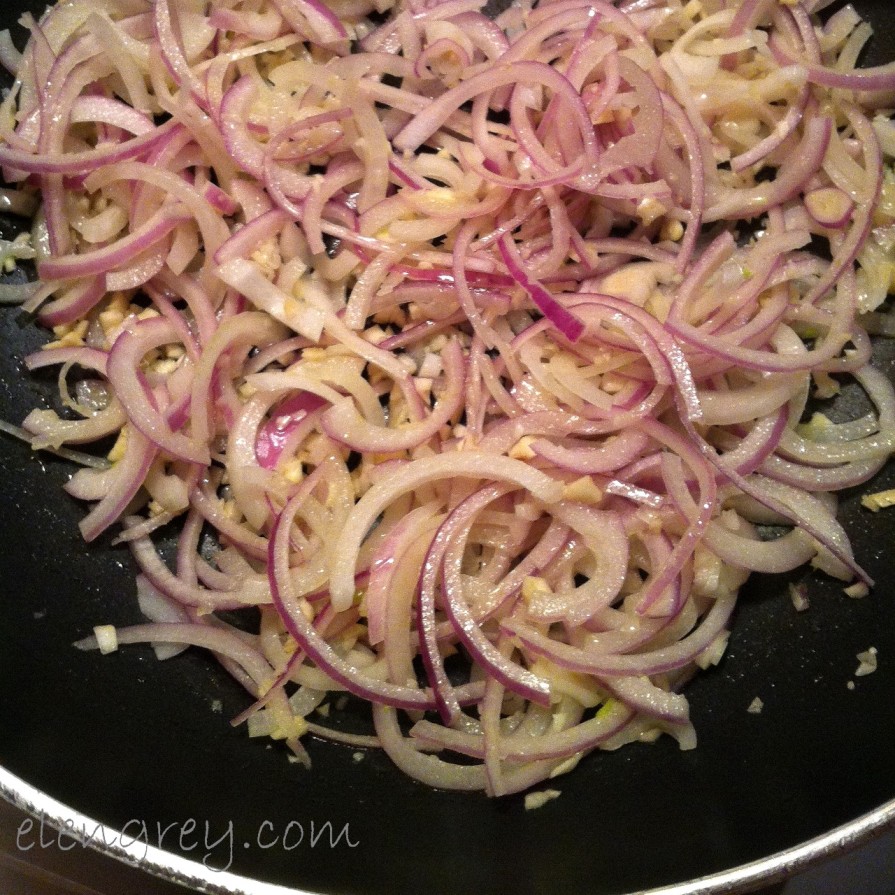 Add the black beans, lentils, and liquid for the simmer!

It took a little longer than 35 mins for the lentils to become tender. If this happens to you, persevere.

Here come all the toppings. I added avocado to the mix, because there is no taco without avocado. Squeeze that lime, baby.

This was messy good. The hotness level depends on how much hot sauce you use and how spicy your salsa is. Next time, I’m trying it with a soft taco shell. It’s just the way I roll.