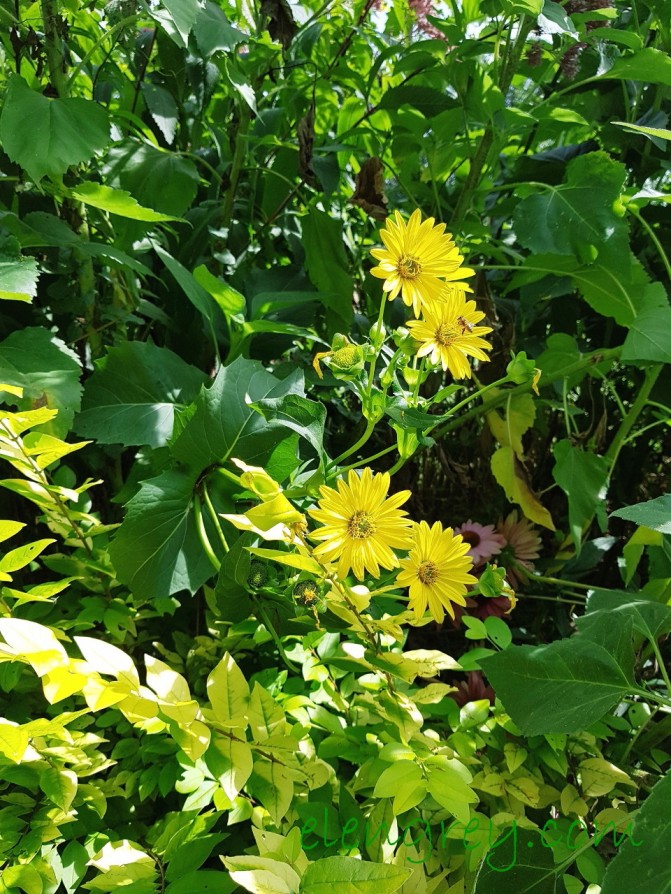 Shine a Little Light on Me!

We could all use a little light this Monday morning.

This image was taken at Kew Gardens, The Beaches in August 2019. The dog days of summer.

We went to the show, the movies, the cineplex… a matinee of the most recent film adaptation of Little Women on Saturday. I confess, I have not seen the 1917 and 1918 silent film versions. And it’s hard to imagine Little Women as a silent movie. There was nothing silent about these little women.

My second favorite adaptation is the 1994 with Winona Ryder and Christian Bale. Not before my time.

Hands down, the 2019 release is the best adaptation of Little Women I have seen. And I hope the adaptation stops here. It was just more. In every way.

Did you see it over the holidays? Did you love it? Was it just meh? It’s okay to say I was in the next theater over watching Star Wars: The Rise of Skywalker. How was that, by the way?

And Monday is in the house.

Give it your best shot.