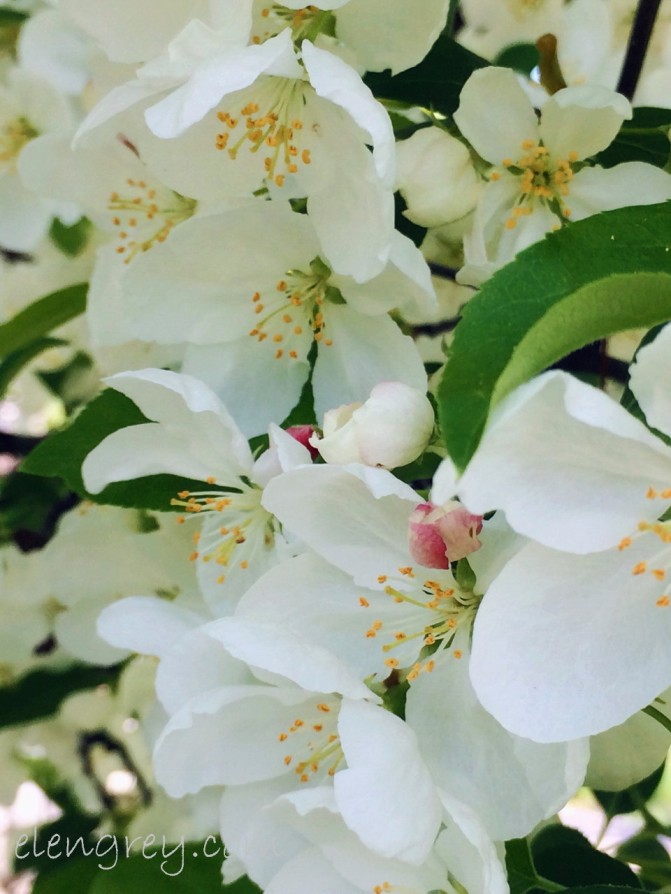 You’re my kind of blossom.

I might’ve banged on the patio doors.

He might’ve done a Baryshnikov jump over the top of that table full of plants, landed on the outer edge, scrambled across the yard and shimmied up the fence…

Yeah. He definitely did that.

Don’t mess with the damn dahlias.

My shoulders were shaking.

I have no doubt he is plotting his revenge.

But it was so worth it.

Speaking of Baryshnikov, I could watch him and Gregory Hines do this forever. From White Nights on YouTube.

Let’s just do a Baryshnikov jump right over it.